UPDATE: RAPPAHANNOCK RIVER REMAINS OPEN AT I-95 BRIDGES IN FREDERICKSBURG

VDOT held a “Pardon Our Dust” public information meeting on July 12, 2018 at James Monroe High School in the City of Fredericksburg ahead of construction starting for the I-95 Southbound Rappahannock River Crossing project.

Federal Highway Administration (FHWA) letter regarding the Re-evaluation of the Environmental Assessment of the I-95 Southbound Rappahannock River Crossing project, signed Sept. 14, 2017.

VDOT held a citizen information on the revised project design on June 28, 2017.

A design public hearing was held on Wednesday, Jan. 25, 2017 on the I-95 Southbound Collector-Distributor Lanes − Rappahannock River Crossing project.

Display Board: North of Route 17

A public hearing on the findings of the project's environmental study was held on Wednesday, June 24, 2015.

Project History and Purpose and Need

Public Comments and Next Steps

Finding of No Significant Impact (FONSI)

Three new Interstate 95 southbound lanes are under construction in the median of the interstate between just north of Exit 133 (Route 17) in Stafford County and just south of Exit 130 (Route 3) in the City of Fredericksburg and Spotsylvania County. These new lanes will carry through southbound traffic in the Fredericksburg area.

The project is building an additional bridge over the Rappahannock River, parallel to the existing I-95 southbound bridge, to carry the new general purpose lanes for through traffic.

When the project opens to traffic in May 2022, signs will help drivers distinguish the difference between the local lanes and general purpose lanes.

The Rappahannock River is closed to river traffic underneath the Interstate 95 bridges at Fredericksburg.

A portage is is in place.

Signs are posted to guide river users at the portage, which is located at the I-95 bridges. Additional signs notifying river users of the portage are installed at major put-in locations upstream: Mott's Landing, Hunting Run, Ely's Ford and Kelly's Ford.

River access will remain open for the majority of construction, which began near the river in November 2018 and will be complete in May 2022.

Boaters can check the real-time status of river access on this page to learn if a portage is active by clicking here. 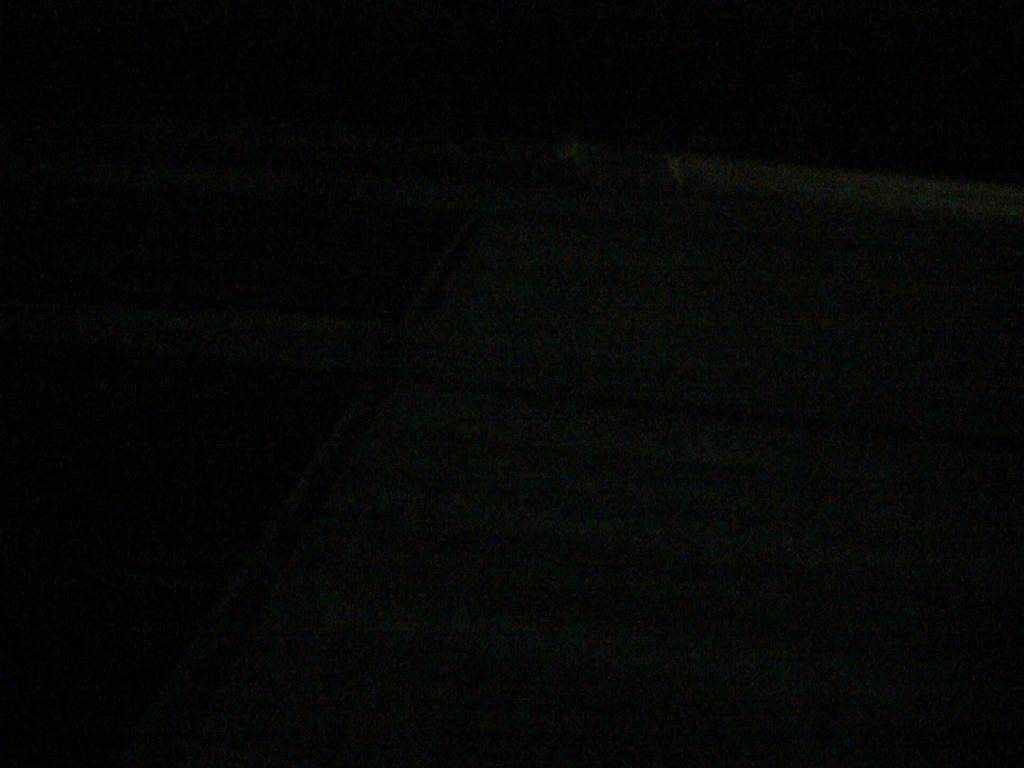 Construction at I-95 overpasses at Rappahannock River, City of Fredericksburg and Stafford County

This project seeks to reduce I-95 southbound congestion at Fredericksburg by:

·        replaces existing I-95 bridges over Route 17 that are structurally deficient, and improves height restrictions on Route 17 under I-95

Winter 2019: Construction begins on I-95 bridge over the Rappahannock River

Fall 2020: Two I-95 ramps at Exit 133 will be temporarily closed during construction to provide space to build the new I-95 overpasses over Route 17, and to avoid merging and weaving near the construction work zone. Traffic will be diverted and still be able to enter or exit the interstate at the interchange